In 1964 we purchased an International Amthor to serve as Rescue 4. Featuring a Redding built box, it went into service in 1964 as the first fire company in lower Fairfield county carrying the Jaws of Life. Made from titanium and considered highly advanced tools at the time, they were purchased with Department funds. A trend that carries true to today, members foresaw the need for new technologically advanced fire/rescue tools and took careful measures to procure this equipment which would soon prove critical to protecting life and property in our town - and many towns surrounding Darien. 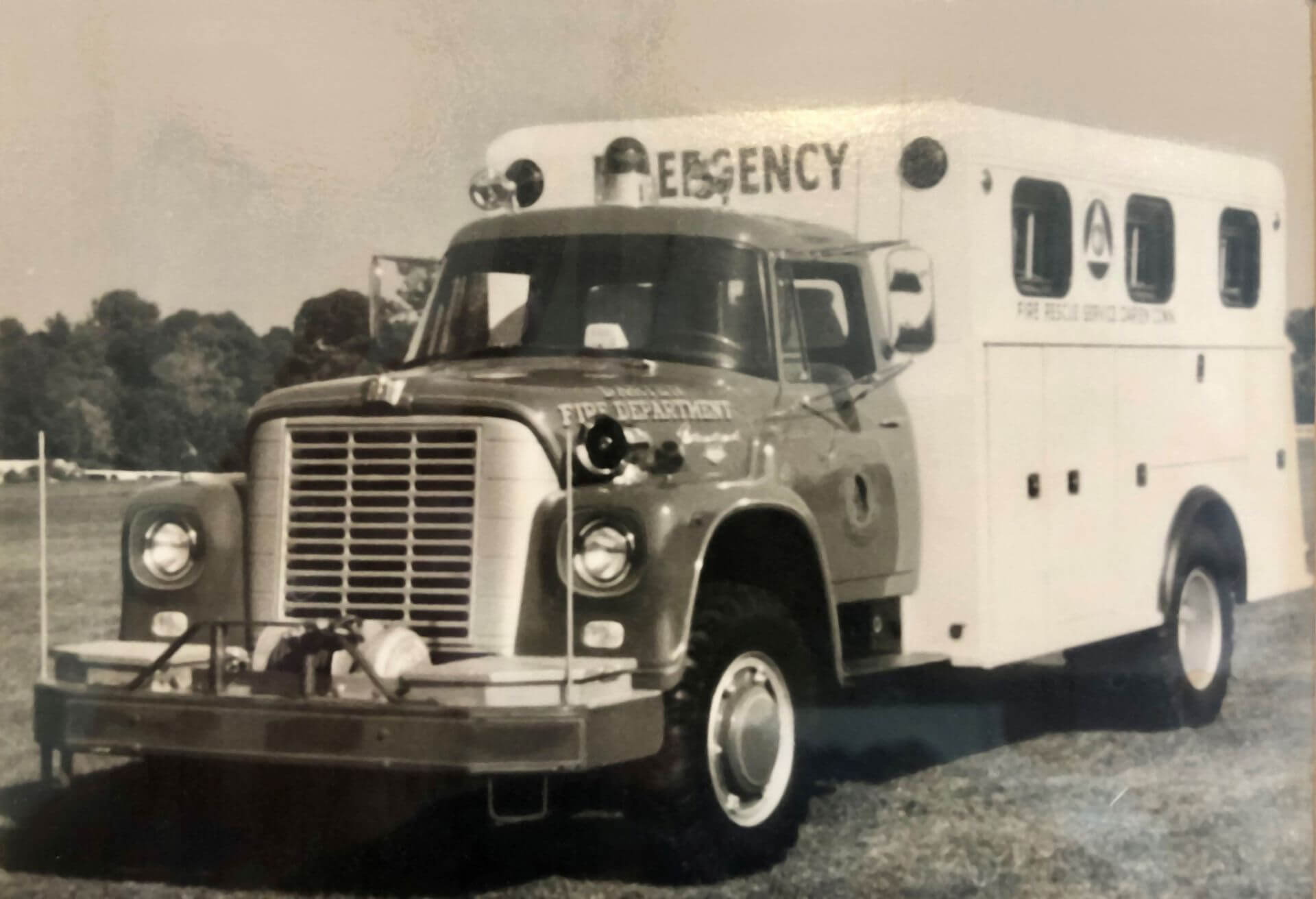 The first use of our Jaws of Life was from a mutual-aid call from the New Canaan Fire Department, who radioed they had two trains in a head-on collision at the Grove Street station.

In addition to the advanced tools we outfitted on Rescue 4, she featured four-wheel drive, all-terrain tires, and 3+ foot clearance height made this apparatus uniquely capable to handle rescue incidents of all kinds, especially in rough or treacherous terrain.

In the 1960's two airplanes collided in North Salem, NY and an urgent call was issued county-wide across Westchester and Fairfield counties for help. DFD did not hesitate to send Rescue 4 with her heavy-duty four-wheel-drive and advanced rescue equipment, knowing she would arrive on-scene with the most sophisticated tools in the region, ready to help.

Upon arrival, the treacherous terrain proved too much for many responding fire apparatus, unable to get close to the incident. However Rescue 4 took the terrain in North Salem, NY with ease, carrying her advanced rescue equipment directly to the plane crash, where she stayed on scene through the duration of the incident providing critical support. 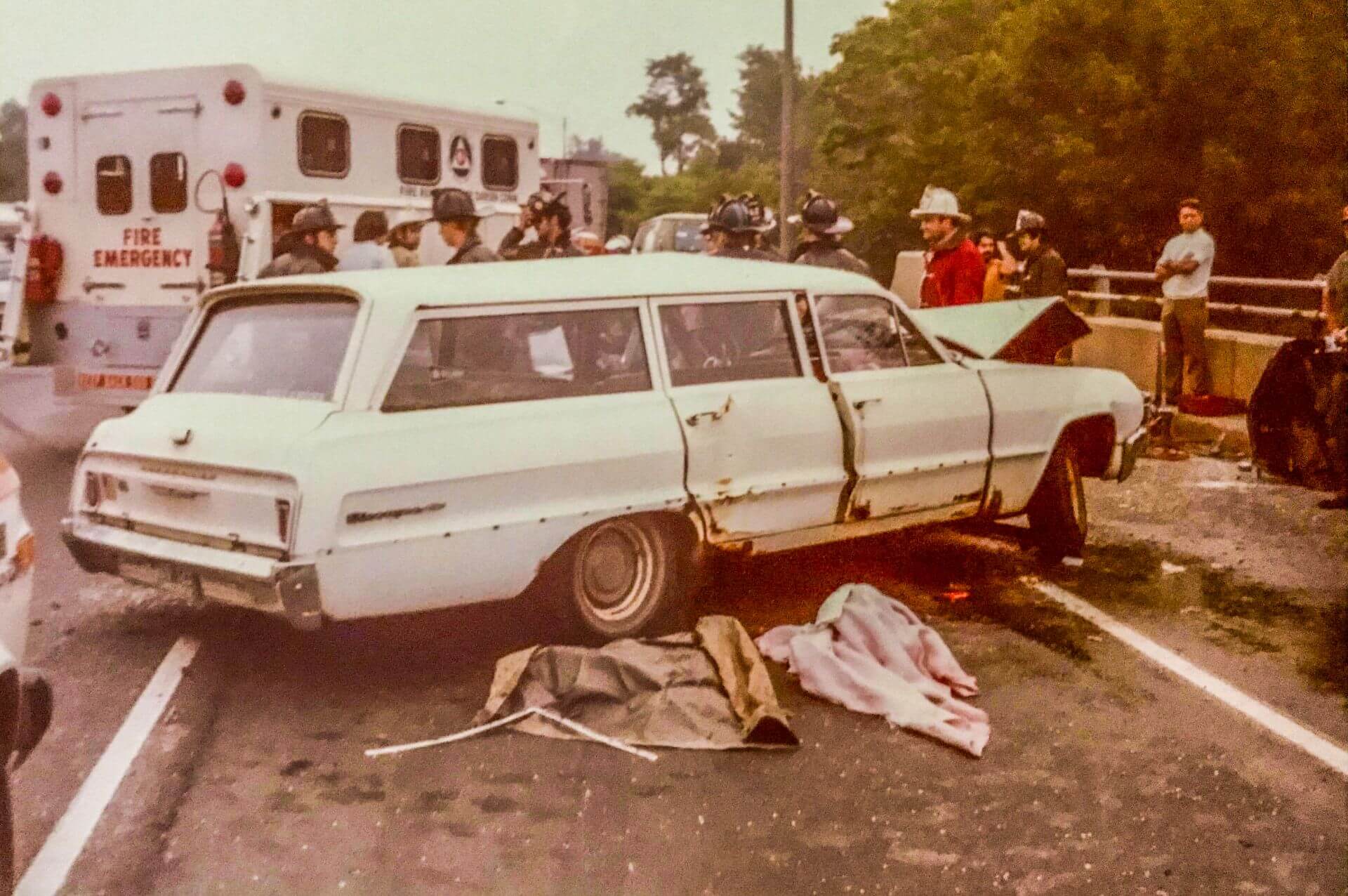 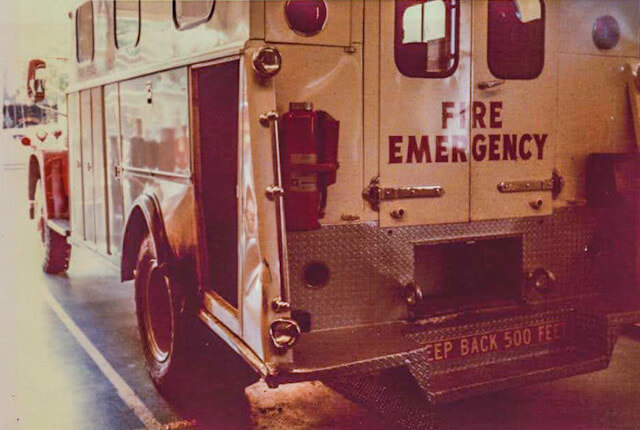 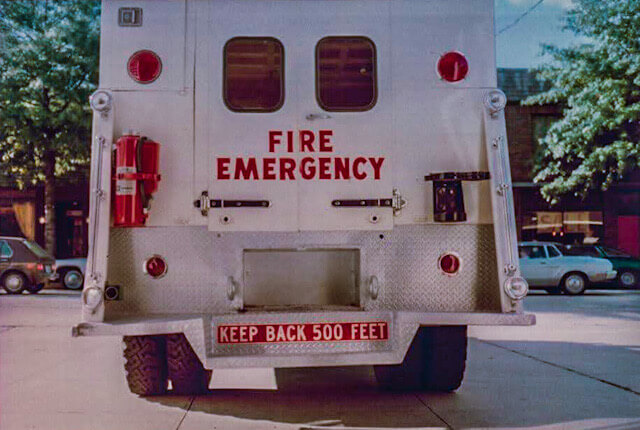 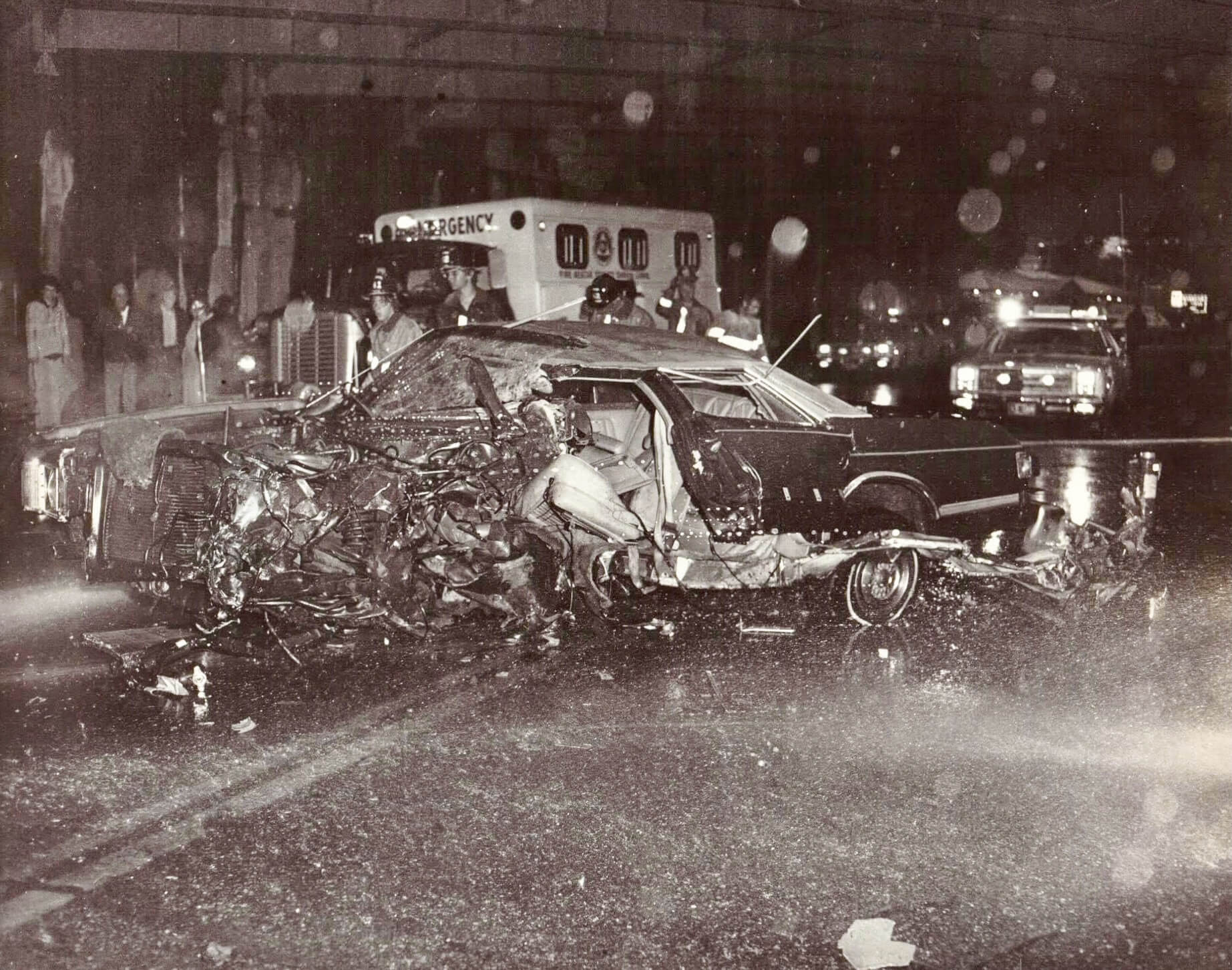 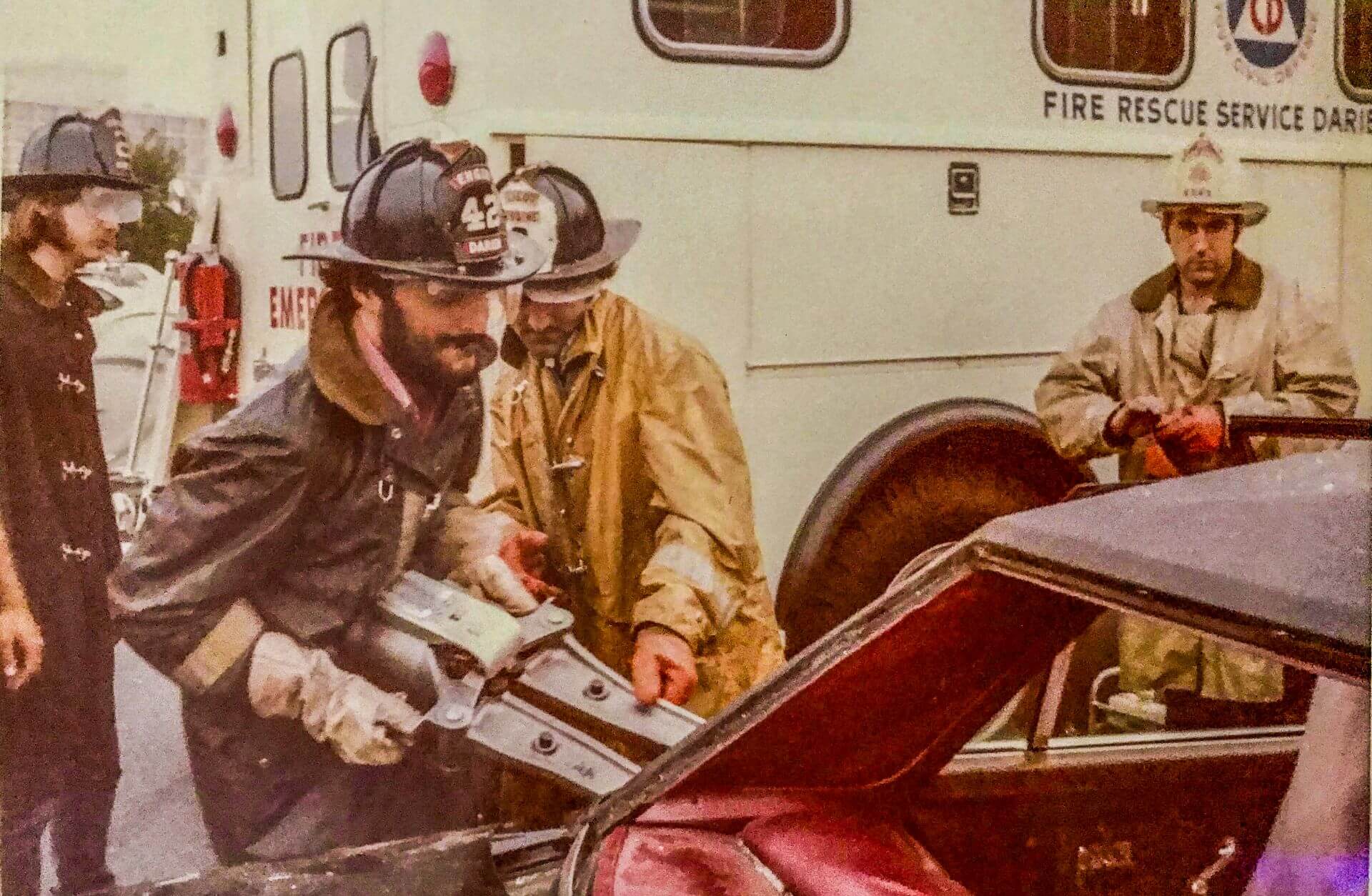 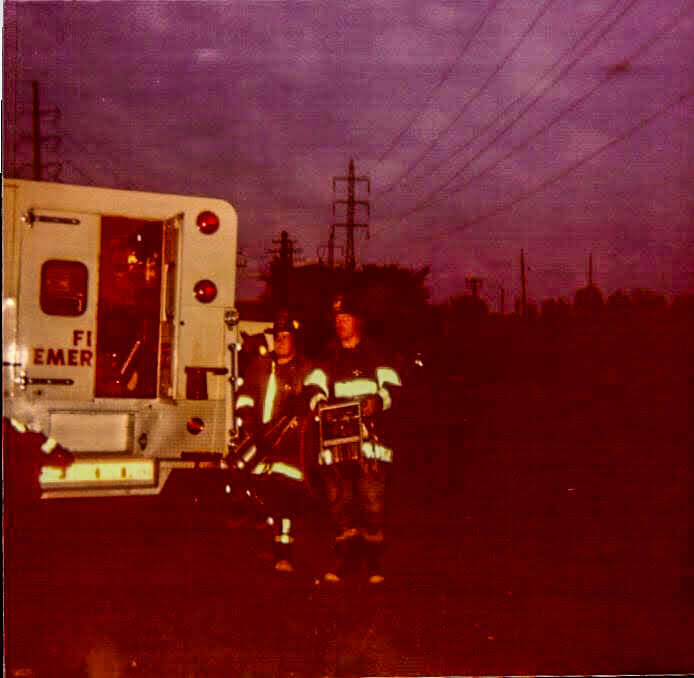 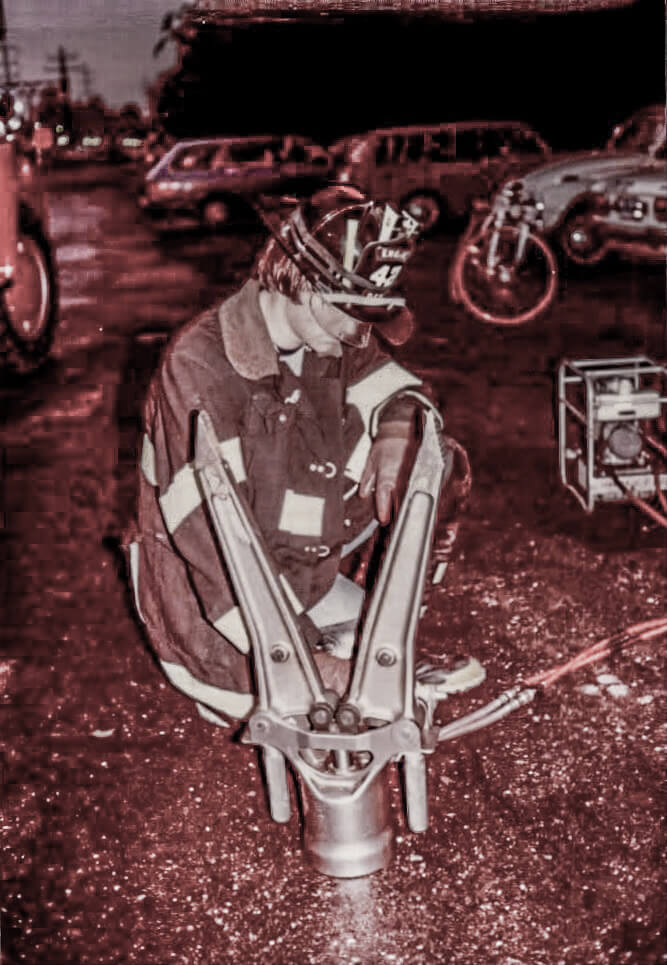 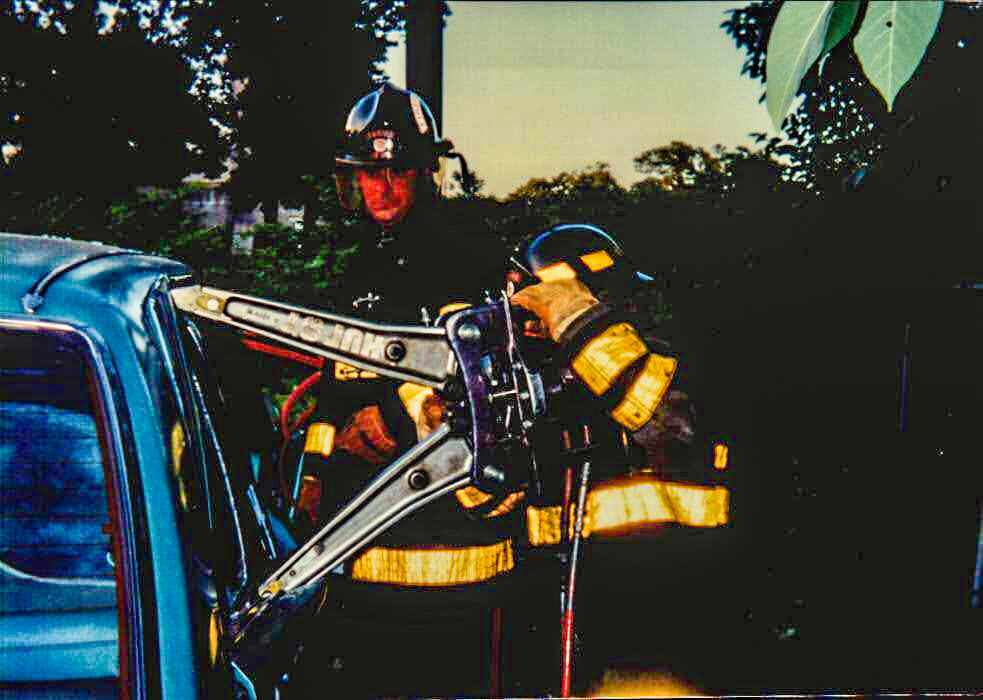 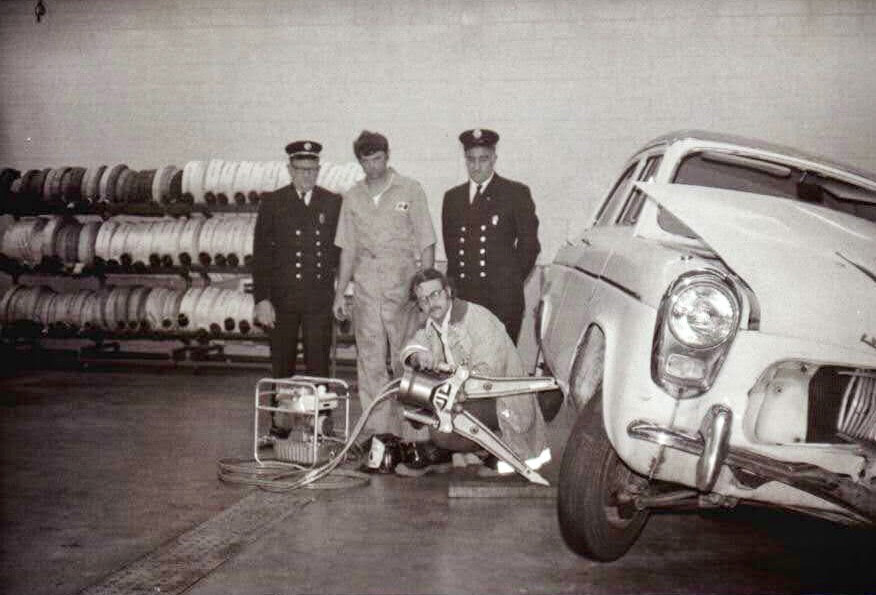